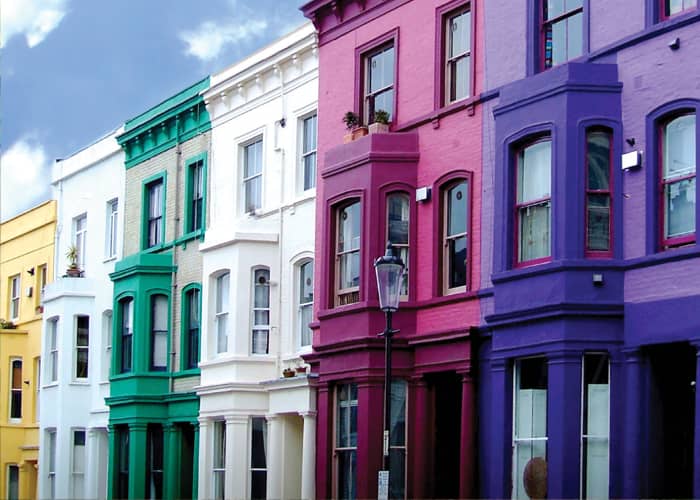 A Guide to Choosing a Double Glazing Company

If your windows are due a major upgrade, and you need to set about choosing a double glazing company, it can seem an initially daunting prospect. But the unfortunate reality is that with winter in full swing, any issues, from leaks when it rains to chilly draughts and condensation on your existing windows, are likely to be magnified. So it’s not something you can keep putting off.

However, with so many options these days, from aluminium to uPVC, timber effect and even composite double-glazed windows available, it isn’t always easy even to know where to start.

A Brief History of Double Glazing

Before deciding anything, it’s worth appreciating just how far double glazing has come over the last 20 years, and even its much earlier history. Double glazing is reckoned to have first been used in Victorian-era Scotland, to combat the particularly long, hard winters there.

America adopted the technology in the 1930s, with the so-called Thermopane, which remained popular well into the 1950s.

Across the Atlantic in Britain, double glazing really only took off near the end of the 1970s, when rising energy prices spurred on homeowners to become more thermally efficient.

Today double glazed windows and doors are more technologically advanced than ever, and the industry is far better regulated. So it’s hardly surprising it’s one of Britain’s most popular home improvements, as revealed by consumer group Which? in a 2017 survey among many others.

A Which? survey from July 2019 found that most people went for independent operators rather than big national chains. And you may well find these firms are easier to contact, allow you to deal with the same person more often, and have a better knowledge of local properties and planning authorities. You’re also probably more likely to get a friendly, personal service.

What’s more, with their lower overheads, local firms can often offer excellent rates compared with their national competitors, so they offer really good value as well.

Look on review websites such as Checkatrade to see what other people have written about the firm you have in mind. Clearly, anyone can have a gripe or make ill-founded criticism, but if there are many poor reviews, a pattern is obviously emerging.

Equally, it’s always worth asking friends, neighbours, colleagues and family members for recommendations and seeing if anyone you know has had the same work done on their home.

In its 2019 report on double glazing companies, Which? says:

“We were surprised to discover that a quarter of people in our survey only asked one company for a quote before signing on the dotted line.”

Whatever type of double glazing company you decide to use, it’s always worth securing a minimum of three quotes before you do anything else. That way, you know the price is fair. No decent company worth its salt will mind if you let them know that’s what you’re doing before confirming.

Especially if winter is on its way and you want your double glazing fitted before the bad weather sets in, discuss when your prospective company can start work, and how long the process will take. That also means you can plan for any (hopefully minimal) disruption and work around any scheduled family holidays etc.

FENSA is an industry-standard, a government-backed scheme which ensures compliance with Building Regulations. It also means the double glazing installer is trusted by local authorities as well as the government and the industry. What’s more, you won’t have to register the installation of your double glazing with the local authority yourself; plus companies are regularly reassessed.

If you do nothing else, check the company you go with is FENSA-registered.

Lastly, be sure the double glazing company supplies windows and doors in styles, materials and shapes that you like and know you want. Try and have this clear in your mind before you even start researching installers.

At Isis Windows, we’re a friendly local company with full FENSA registration and short waiting times of no more than six weeks. Speak to us today and book your initial free consultation, without charge or obligation.