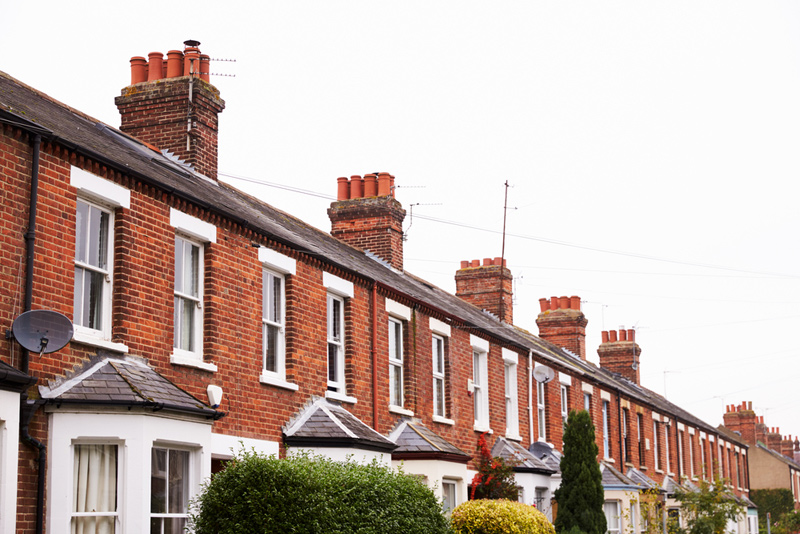 Planning permission in Oxford is changing – we’re here to help

Changes are on the cards for planning permission in some parts of Oxford, to do with replacing doors and windows.

A study which Oxford City Council commissioned into preserving the historic nature of the North Oxford Victoria Suburb Area has led to recommendations for planning permission to become necessary in some cases.

For example, for those who want to replace their front gardens with a driveway, paint on stone or brickwork, or build skylights or solar panels, could be required to seek planning permission from the local authority.

To put it technically, this is because they would be subject to what’s known as an Article 4 Direction which controls unlisted building development – assuming the city council decides to adopt the recommendation.

The report considered Park Town, North Parade and St Margaret’s, and warned that ‘inappropriate boundary treatments’ such as tall walls or fences, as well as ‘inappropriately designed railings’ could have the brakes put on them, as could gates falling within the conservation area.

The council has previously said it was in favour of considering adopting the proposed measures.

The changes could affect you if you are making changes to your home, including upgrading windows and doors.

At Isis Windows, we offer double glazed windows in Oxford and further afield, alongside numerous other home improvements. We’re well established in our area, and keep well up to date with local changes in planning permission, so we know exactly what needs approval, and what doesn’t.

If your project does need the planning green light, we’re well placed to advise, and to secure permission for you on first application.

So talk to us before you do anything else – these planning changes needn’t affect your decision to upgrade your home.

Previous Post
Staying safe as houses after the clocks have gone back
Next Post
How to choose a front door
No results found.
Menu