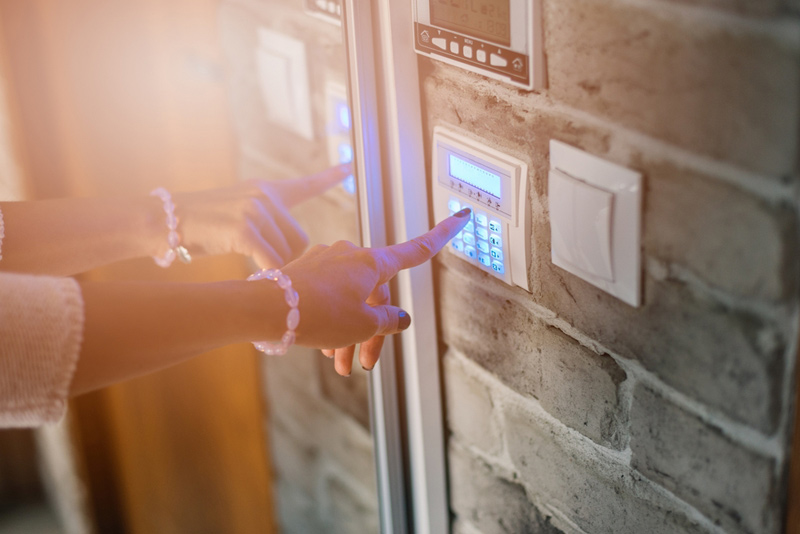 Staying safe as houses after the clocks have gone back

The clocks have gone well and truly back, making the nights longer as autumn deepens. It means that homeowners have more to worry about than just getting up or returning from work in the dark.

Along with Halloween and Bonfire Night celebrations, and the Strictly season, this is also a time of year for rising home insurance claims. And, this autumn, one leading insurer is warning homeowners of the need to stay vigilant on home security during the greater hours of darkness.

Research commissioned by the company found a rise of more than a third (36%) in claims relating to home thefts in the weeks following the ending of British Summer Time, as opportunistic intruders take advantage of the longer evenings.

The study also found that Friday evenings are the most popular for home break-ins, while Sunday is the least popular day. So you may need to take extra care as you head out to kick off the weekend.

Be especially thorough about security if, for example, you have a window behind a tall hedge offering excellent cover, particularly when it’s dark.

It’s important to be vigilant but not alarmist – the Crime Survey of England and Wales, out this autumn, showed a 9% reduction in overall crime.

The insurer, Co-Op Insurance, offers suggestions for preparing for the darker seasons, and, what’s more, has done so by asking a panel of ex-burglars what they used to find the greatest deterrents to breaking into a property.

Perhaps unsurprisingly, the sounds of a television and a dog barking, motion-activated security lighting and CCTV cameras topped the list of deterrents, as did having a car parked on a driveway.

Equally, if your home is overlooked, and surrounded by a fence or gate outside the property, you’re also likely to put off would-be burglars.

But home improvements can also really help – and the panel of former convicts stressed the importance of locked uPVC windows and strong, solid doors with multi-point locking systems. (And, of course, remember to lock them before you go out or retire for the night.)

The Co-op’s head of home insurance Caroline Hunter said: “Unfortunately, darker nights can lead to more burglaries, so we’re just urging greater vigilance and for homeowners to think about the security of their properties. Clearly, if it does happen, burglary can be a very upsetting and traumatic experience.”

At Isis Windows, offering double-glazed windows in Oxford and beyond, we’re well placed to advise on home security, and can offer highly secure replacement windows and doors that also look the business. Our uPVC frames, for example, are so rigid that they’re extremely hard to break.

Don’t let a burglary blight your autumn. Talk to us today.

Next Post
Planning permission in Oxford is changing – we’re here to help
No results found.
Menu