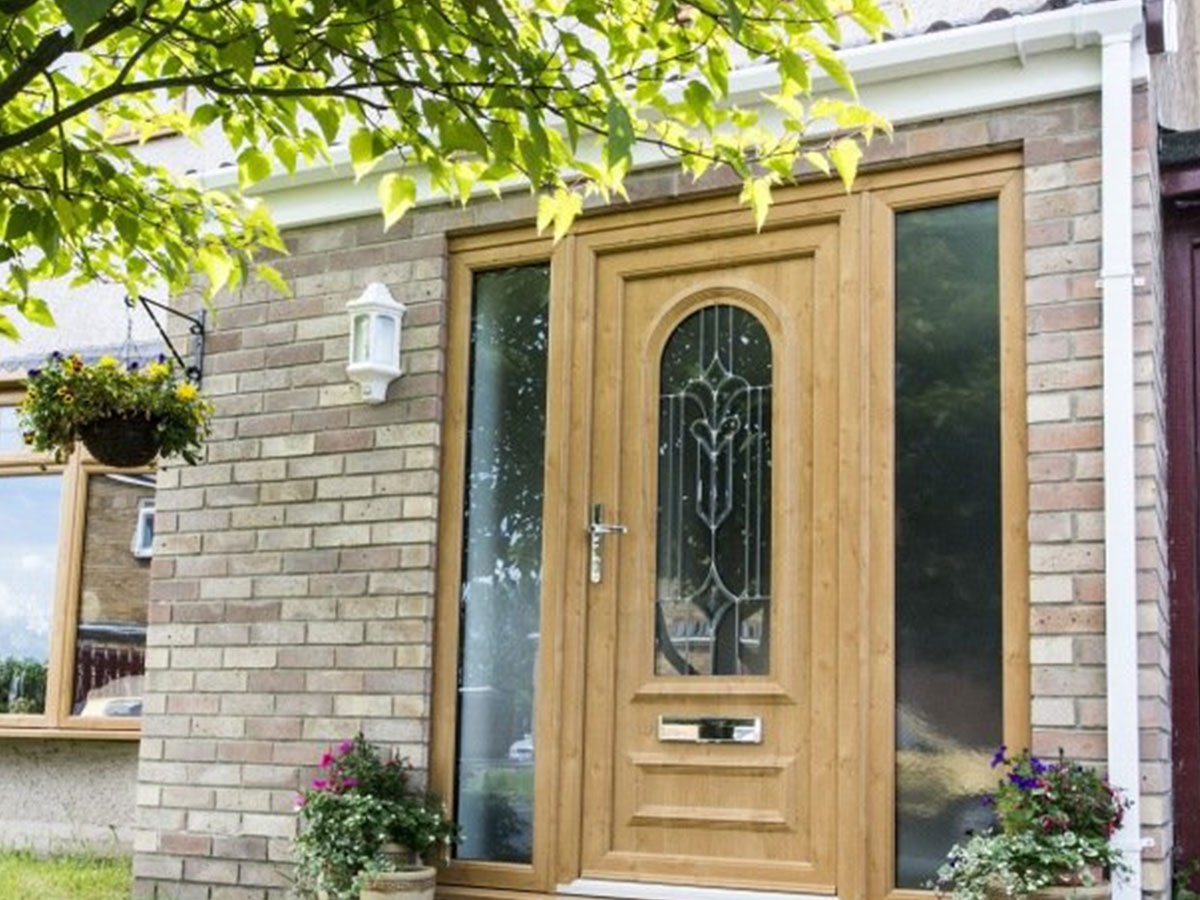 Whether you’re replacing your front door or just painting an existing portal, among the decisions to make is what colour to have. After all, the ability to put your own stamp on a place is widely seen as a key advantage of home ownership.

According to one building society which put the question to its members, red is the shade considered most likely to offer visitors a warm welcome to a property.

The poll was conducted as part of a wider study of preparations people made to get their homes ready for winter.

Nearly a fifth (19%) went for red as the most welcoming front door hue when quizzed – closely followed by white, as favoured by 18% of participants. The third most sought-after door colour was blue at 12%, while a natural wood finish was the favourite non-coloured option.

Green, black and yellow attracted 7%, 4% and 2% of the votes respectively, bringing up the rear in terms of popularity.

According to Leeds University’s Colour Science Professor Stephen Westland, the results revealed the link between colours and negative or positive emotions.

He said: “The study shows that red is the most welcoming door colour, while yellow was deemed to be the least welcoming.”

Interestingly, the findings are broadly in line with current research into colour preferences – various studies worldwide have shown that yellow tends to be people’s least-liked shade, while blue consistently scores highly.

Prof Westland added: “I puzzled over why red was the most popular choice, but clearly it is such a warm colour so could literally communicate that the property’s owners are warm and welcoming.

“Meanwhile black is often associated with formality, so this could be why few people chose it as a welcoming shade.

“Colour is important because it can convey meaning, and not just in an abstract sense.”

While one in five took no specific action to prepare their homes for winter, most common jobs undertaken ahead of the coldest months included gutter clearing and boiler servicing. Meanwhile, outdoors, cutting back plants was a priority for most respondents (70%) alongside putting away garden furniture (49%). In terms of wintertime security measures, lighting topped intruder alarms and CCTV.

The building society’s Chief Commercial Officer said: “We work to help people have the home they want, so were keen to understand how our members make their homes their own.

“Proud homeowners invest a lot of effort, time and money into making their property somewhere they can welcome friends and family. So while the front door colour question was light-hearted, it was interesting to get expert insight into how this decision affects you and the way your visitors may feel about your home.”

At Isis Windows, as well as supplying double glazing in Oxford and the wider area, we offer an extensive line-up of replacement doors, including composite, bi-folding and uPVC models and sliding patio doors. Take the first step and talk to a member of the friendly, helpful team today.

Previous Post
What a composite door could do for your home
Next Post
Do replacement windows need planning permission?